Let's Get On the Same Page: There Is No "MLB The Show" Cover Curse

Share All sharing options for: Let's Get On the Same Page: There Is No "MLB The Show" Cover Curse 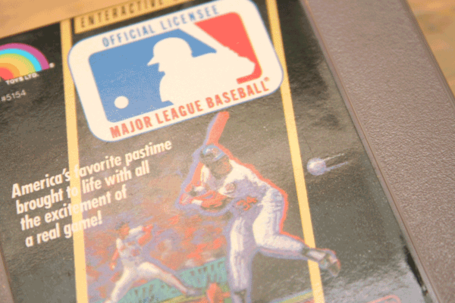 We all know about the Madden Curse.  Garrison Hearst was fine in 1999.  Barry Sanders retired, which is less of a curse and more of a "I'd like to still be able to walk when I'm 50" kind of a thing.  Then things went a little crazy....

It's a dubious honor to be sure.  And it's become such a recognizeable part of sports Americana that I can't blame anyone for seeing Joe Mauer on the cover of MLB '10 The Show and getting a little nervous.  But you know what?  Forget about your worries and your strife.  Hakuna matata.

Since Sony's baseball game moved from 989 to The Show before the 2006 season, all four of the game's cover athletes have done just fine.  I present to you a simple chart, showing games played and OPS for both seasons in question--the season that inspired the cover, and the season represented by the cover.

Doesn't that make you feel better?  None of these guys missed significant time, and none of them completely bombed out the year they graced the game's cover.

Once upon a time, Kirby Puckett was on the front of a baseball game...no curse for Kirby, either.