Keeping it short and sweet today as I've had a busy week, but some food for thought as we approach free agency. After the jump I'll get into a few Twins-related links that all focus on Twins free agents and a couple of waiver claims that the Twins made yesterday. 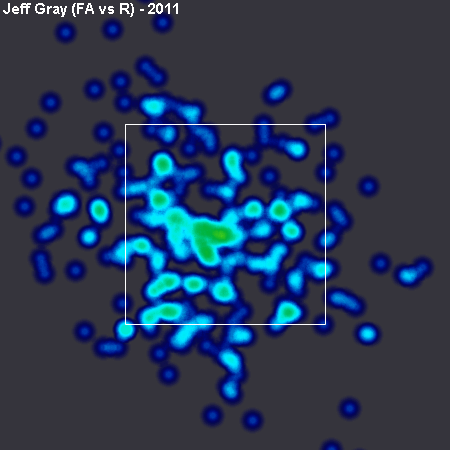 Steve Adams also writes for MLBTradeRumors.com and contributes to MLB.com's Fantasy Baseball and 612Sports.net. You can follow him on Twitter: @Adams_Steve