This Week in Twins History: Many Postseason Moments

This week, we travel back in time to when the Twins were actually still in the playoffs and competing for things other than spots on a golf course...

Share All sharing options for: This Week in Twins History: Many Postseason Moments

Let's jump right into it again this week...

October 7, 1965 - Jim Kaat and the Twins beat Sandy Koufax and the Los Angeles Dodgers in Game 2 of the 1965 World Series at the Met. The Twins won 5-1, and the Dodgers had three errors in the game. 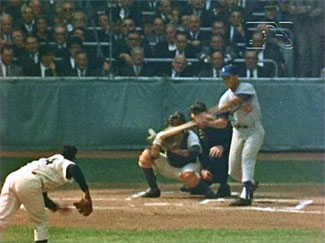 October 8, 2002 - The Twins beat the Angels in Game 1 of the 2002 ALCS at the Dome. Joe Mays earned his first postseason win, and the Twins won 2-1 thanks to an AJ Pierzynski sac fly and a Corey Koskie double.

October 9, 2009 - The postseason game that lives in infamy...while the Twins took on the Yankees in New York, with Brian Duensing facing CC Sabathia, Minnesota was actually holding their own for a while. They did blow several chances to knock some runs in, but when a Joe Mauer ground rule double that should have been was called foul by terrible person umpire Phil Cuzzi, baseball fans looked on in horror. What could have potentially won the Twins a postseason game in New York ended up as another loss, as Joe Nathan blew a save and the Yankees once again beat the Twins. 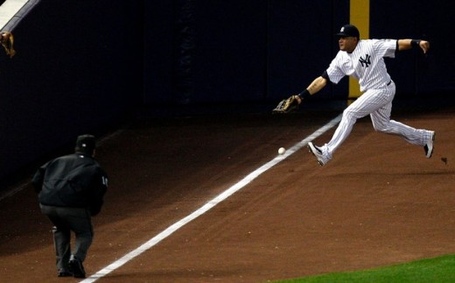 October 11, 1900 - Washington, D.C. is given the rights to a baseball team, and thus, the Washington Senators are born. 61 years later, the team moved to the (far superior...) state of Minnesota, where they became our beloved Twins.

October 12, 1987 - Minnesota beats the Detroit Tigers 9-5, winning their first American League pennant in 22 years. Bert Blyleven was the winning pitcher on record, who notched his second win of the series, and the Twins who had gone into the postseason with the worst road record in the league ended up taking 2 of 3 from the Tigers in Detroit. 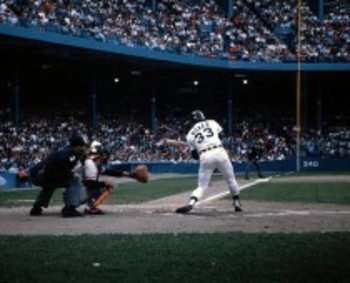 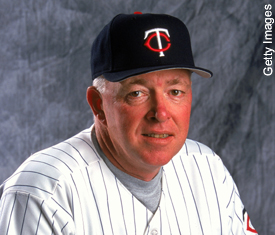