This Week in Twins History: Now With a Poll!

Share All sharing options for: This Week in Twins History: Now With a Poll!

This week in Twins history will be covering the debut of a fan favorite, the longest home run hit at the Dome, and Killer's final Twins home run. It should be fun--let's get right into it:

September 9, 1984 - Kent Hrbek hits the longest home run ever hit at the Metrodome, a blast that measured 480 feet to right field. The homer was hit off Texas pitcher Charlie Hough. 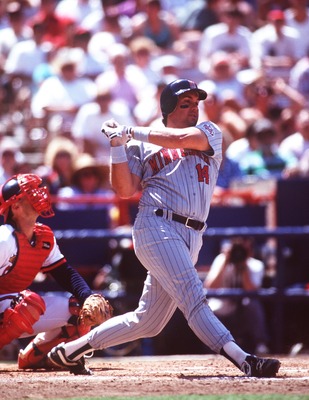 September 9, 1998 - Twins fan favorite--and noted Canadian--Corey Koskie makes his debut with the Minnesota Twins, becoming the 500th player to play for the team. His debut came in the 7th inning of a game against the Angels in California. 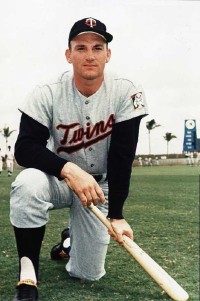 Read the rest of the week's moments after the jump...

September 11, 1999 - Eric Milton pitches his no-hitter against the Anaheim Angels at the Dome. The Twins won the game 7-0, with under 12,000 fans in attendance to see the game. 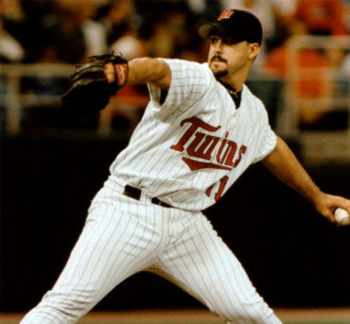 September 14, 1994 - The MLB season is cut short--and the World Series canceled--due to a labor dispute between players and owners. The dispute had already been going on a month, and after a vote, no mutual agreement was able to be made, thus effectively canceling the rest of the season and playoffs. 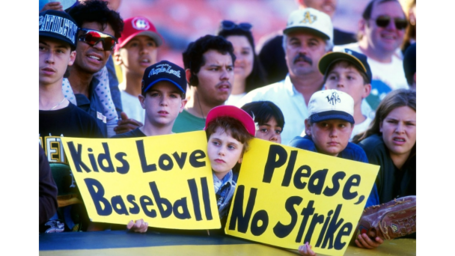