Today's Notebook looks at my continued depression of the Twins, the offensive Chief Wahoo logo and the push to eliminate it, the Athletics using platoons to guide their way to the AL West championship, Mike Pelfrey demonstrating the difference between fWAR and bWAR, and how Koji Uehara dominated the American League while throwing less than 90 MPH.

And then there were three.

Last week, I wrote a list of pros and cons to determine which team would receive my fandom for the rest of the playoffs, and I eventually settled on the St. Louis Cardinals. It looks like a wise choice as they just clinched the NL pennant and now await the winner of the Tigers/Red Sox series.

However, I still find myself disinterested with this whole charade. I was bowling last night with my usher friends from the Twins and the Dodgers/Cardinals game was on TV. It was already 4-0 Cards when I arrived, and although I watched bits and pieces of the game, it was hard to get engaged with it. Perhaps it's because the Cards kept their foot on the accelerator and the normally dominant Clayton Kershaw looked human last night... or maybe it's because truthfully, I don't really care.

I bet anything that my apathy stems from having to watch teams that have hordes of great players, while the Twins are significantly lacking by having only Glen Perkins. It might be that I'm pained to know that the Twins still have a long way to go to improve and reach the upper echelon of talent currently occupied by the four teams that made it to their respective Championship Series. Sure, Miguel Sano and Byron Buxton are on the way, but it will be far more enjoyable once they actually arrive, rather than playing this waiting game.

So when the World Series comes around and we learn whether the Tigers or Red Sox will be duking it out with the Cardinals, I'm only going to have faint interest. Oh, I'll tune in to a couple games here and there, but it's just not the same as watching the Twins. They've only ceased playing for about 3 weeks, and yet 2014 cannot come fast enough.

I'll be right back, I've got to promote this Doug Bernier signing somehow. 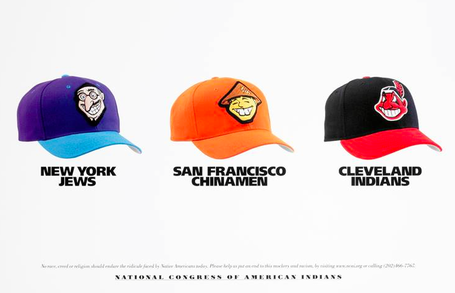 Now, I must apologize as my Lightning Round contains only one thing today. However, it is something that brings me great joy, not because it involves a former Twin, but simply because it's not every day you get to see someone flip over an outfield fence. Also, because of that police officer's exuberant celebration.