Monday was the Twins' part-time employee holiday party, which meant that I was at Target Field. The party is one of the highlights of the offseason as it's a chance to see my friends and co-workers, we get treated like pretty darn well, and there are always prizes at the end of the night. For example, here's what I got to enjoy:

- The dessert cart (this was only one of three) 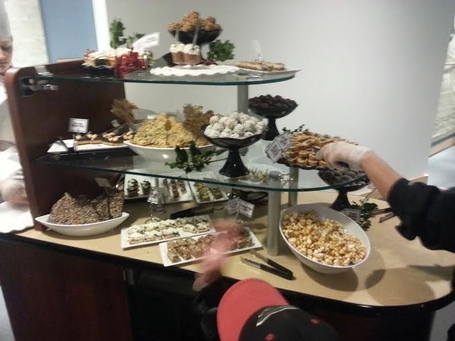 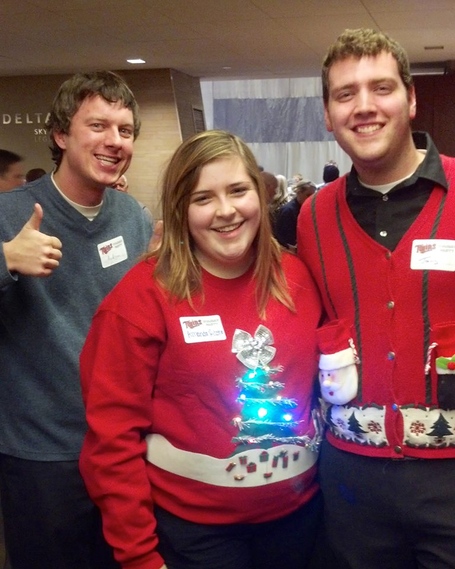 Oh, and in case you were curious, Perkins says he now checks his fly compulsively to avoid a repeat of this.

On to the news from around the league.