That's not the best photo for Walters, is it. But considering how he pitched in his season debut, I doubt he cares. Walters led the Twins to their only win over the Tigers last weekend. He's facing a significantly inferior lineup this time around, but we all know that means nothing. Aramis Ramirez, Jonathan Lucroy and Ryan Braun are are all in the lineup tonight, with Carlos Gomez and Jean Segura in the one and two spots. On the plus side, the only player who has seen Walters before is Ramirez, who is 1-for-3.

Walters throws a fastball, curveball and a changeup. He's also been known to throw a slider or a cutter, although he's not one of the guys Andrew broke down this morning. The slider comes in a good ten miles per hour slower than the cutter, at least according to FanGraphs, which leads me to believe that the slider may just have been a mid-diagnosed curve. Regardless, the cutter is the least used tool in Walters' pitch box.

Yeah, I said it. Pitch box.

Lohse isn't having a bad year, in spite of being remembered as a prick among Twins fans. Really, all I remember him for (after how awful he was at the end) is how he toppled a bookshelf as a Lego person. 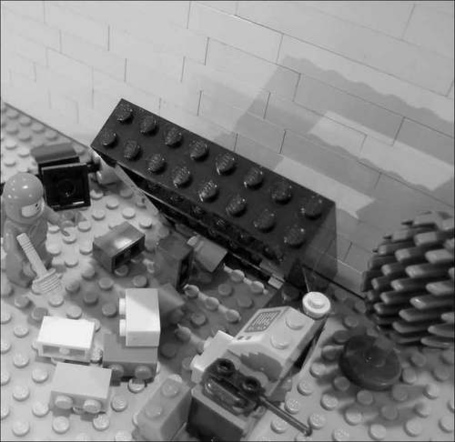