What's Going On in the AL Central?

Taking a look at what the Twins' main competitors are up to as the regular season winds down and the postseason races heat up!

Share All sharing options for: What's Going On in the AL Central?

This week will start a new feature where we take a look at what the other four teams in our division are up to. We'll talk trades during the offseason, and discuss pennant races, standings, and trades until baseball (sadly) goes away for the winter.

First, we'll start with standings. As of 9/24/13, here are your AL Central standings:

As you can see, there's quite the drop between 3rd and 4th place in the division, and it's nice to see the Royals doing well this year. Somehow, the White Sox continue to be worse than the Twins, and that's almost impressive. 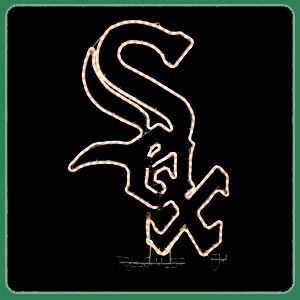 The White Sox are having a pretty rough season, and have taken to the tactic the Twins are using--call up minor league players and see what you'll be working with in the future. While they still have a few of their regulars, including Adam Dunn and Paul Konerko, many of the Sox players that have been trotted out lately have been MiLB players. Speaking of Adam Dunn...oi. He's been sat the past 3 games now, as his month-long slump has continued. Per Jim Margalus at SSS, Adam Dunn has only 12 hits in his last 100 at-bats, and has struck out 47 times. Those are some really...bad numbers. Ouch. As for Konerko? He's hitting just .248 on the season and has 11 HR, 16 2B, and 53 RBI. Not terrible numbers for the aging player as he closes out his age 37 season. Chris Sale has even started pitching a bit worse--his season ERA is now 2.97, up nearly .50 points from where he was a little over a month ago. His bid for Cy Young may be done.

The Sox haven't made any huge trades as of late. They acquired Frank De Los Santos from Tampa Bay for a PTBNL, and other than their minor league players making appearances, nothing too exciting has been going on for the South Siders. 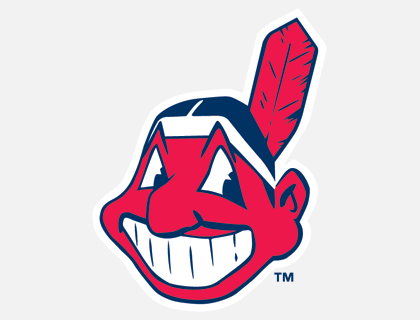 The Indians are currently playing for a playoff position, and technically still have a chance to take the AL Central division from the Detroit Tigers. They've been playing better than many thought they would at the beginning of the season, though we did see flashes of this team playing very well at the start of last season. Ubaldo Jimenez has been a pretty solid piece of that puzzle, as he's turned things around from last year's kind of disastrous season. His ERA this season is at 3.39 and he's pitched nearly 170 innings with 174 Ks. His WHIP is 1.350, the lowest it's been since he won his Cy Young Award in 2010. The Tribe has also seen some great pitching from Scott Kazmir as of late, with Kazmir pitching a gem against the Astros in his last start (though, to be fair...the Astros).

The Indians haven't made any big trades as of late, and many of their September call-ups aren't seeing as much action, as the team is still fighting the Rays for the AL Wild Card position. Of note: The Indians could clinch a playoff spot in Minnesota, allowing the Twins to watch two teams in a season clinch against them. Yay! 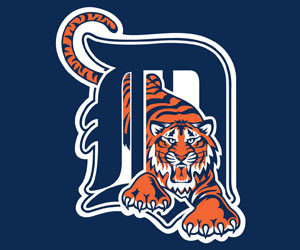 
The Tigers are likely to be your 2013 AL Central champs, following last year's division title. The Tigers have a great balance on the team right now--solid pitching combined with a killer offense, and unfortunately for the Twins, this has spelled success for several years now (I mean, also unfortunate for the Twins is the terrible product they've put on the field for the past few seasons as well, but that's another story for another time). The Tigers' pitching has been solid most of the season, though just this past week, Phil Coke did have to go in for an MRI and may have to sit out the season depending on the results. Plus, you know, the Tigers have Miguel Cabrera, arguably the best hitter in MLB right now (and trust me, it pains me to say that).

The Tigers haven't made any big trades of late, nor any big moves. They've been playing it safe and keeping Cabrera out of the lineup, but it's a pretty safe bet that they will clinch the AL Central either tonight or tomorrow (9/25) and start focusing on setting playoff lineups. 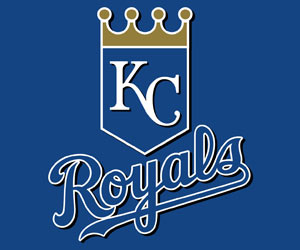 The Royals are technically still in the running for an AL Wild Card playoff position, which I personally think is pretty great. They are slowly but surely climbing their way up the standings. They are, as of this writing, 3 games back for the Wild Card spot with just 5 games left to play. While it's unlikely (sorry, Royals) that they'll make the playoffs this year, the fact that they were even close is a huge improvement over some of the rather poor Royals seasons we've seen in the past. Over the 2013 season, KC has had quite the hodge-podge of players that have stepped up and played big for them. Ervin Santana, Wade Davis, and a resurgent Bruce Chen have all contributed to the Royals' success, and an outburst of offense from many young players (all those high draft picks may finally be paying off!) have also helped the team make it as far as they have. Part of me would love to see the Royals beat out the Indians and Rays to clinch a Wild Card spot--how much fun would that be?
Kansas City hasn't made any big moves lately, either, and have been focused on the "win today, play tomorrow" mentality. Their fanbase is really hoping for a miracle and a playoff spot, and I for one am hoping right along with them.