Today, the A's look to sweep the Twins at Target Field as they throw Dan Straily on the mound to face Minnesota's Mike Pelfrey. Over the past eight games that the Twins have faced the A's, Oakland has won every game, outscoring the Twins 80-26. Minnesota will be relying on righty Mike Pelfrey to help avoid the sweep, who gave up three runs (two of them being solo homers) in 5 1/3 innings in his last outing. 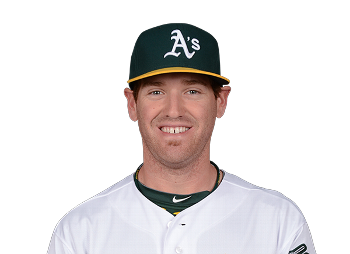 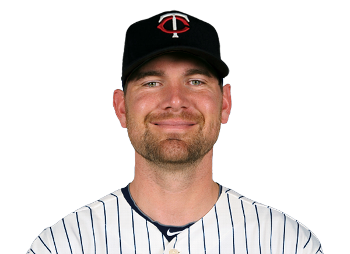 5.19 ERA in 2013, pitched 152.2 innings. Pelfrey has only faced the A's once as a Twin, allowing seven runs on eight hits in only three innings last September. Ideally, that won't happen again today.

Notes
-Josh Willingham's is feeling better, and according to Rob Antony, Willingham is likely to avoid hitting the 15 day DL. he took swings in the cage before yesterday's game.
-Trevor Plouffe is on an 8-game hitting streak. Woo!