There have been MLB mock drafts for the Rule 4 in June for months now, but mocks haven't taken off in baseball the way they have in the NFL. Why? Because guys picked in the baseball draft take three to six years to get to a point where you can see them on television everyday...unless you're big into the minor leagues. But now that the NFL draft is over, we can move on to baseball's version.

ESPN's Keith Law always has a highly respected analysis of upcoming drafts, and people look to his mock drafts as something of a gospel when projecting who will go where. For the Twins, Law's first mock sees them drafting the top shortstop in the draft, Nick Gordon.

Gordon, out of Olympia High School in Florida, is the son of former big league pitcher Tom Gordon (and brother of LA Dodger Dee Gordon). His biggest asset is his arm, which Law grades at a 70 on the 20-80 scale. The speed and fielding are solid, but the both hitting tools aren't projected to be better than average.

I highly recommend reading Law's full scouting report on Gordon (Insider required), but I can pick out some of the highlights for you. 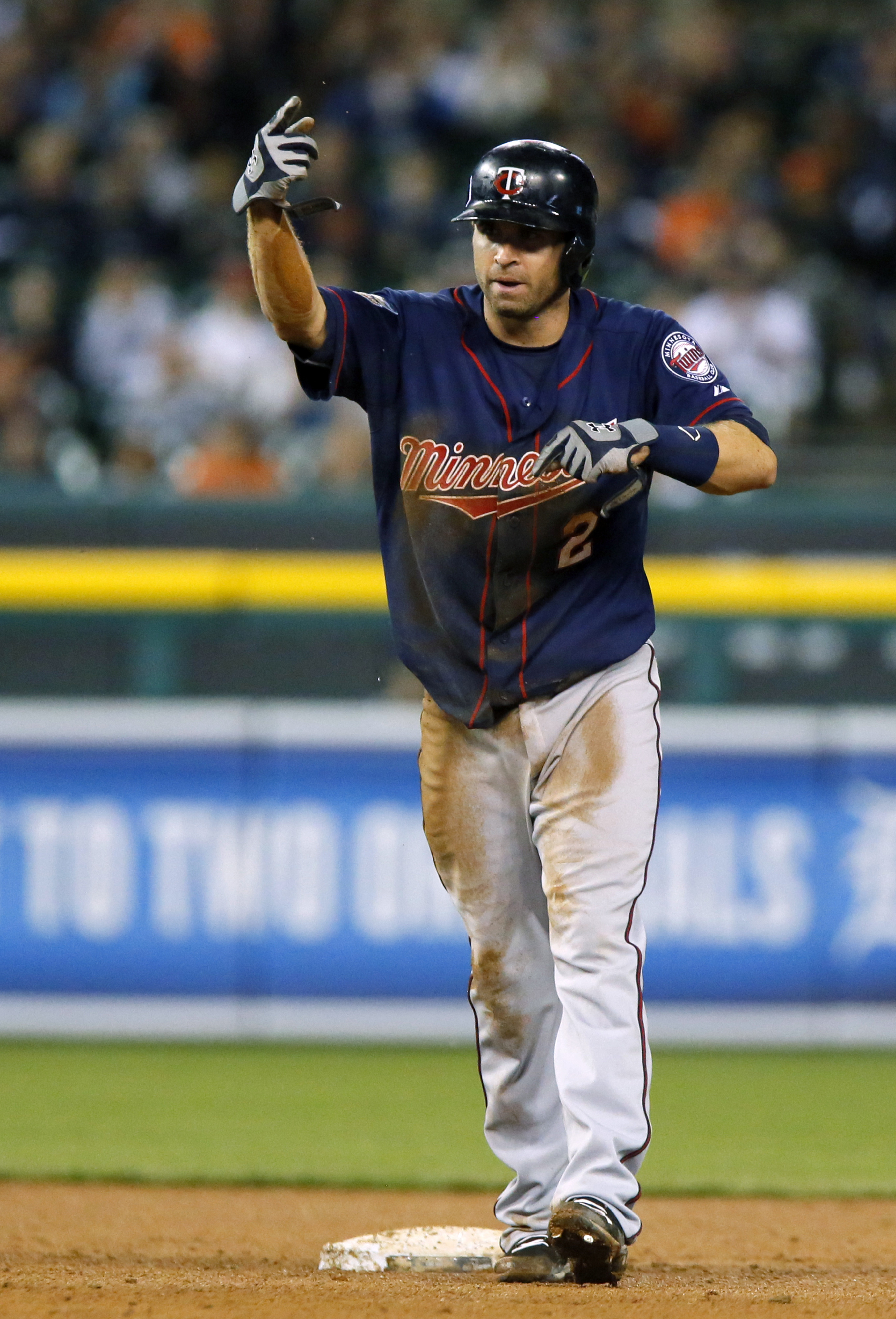 Jesse takes a brief run through Minnesota's 2009 draft. It can't be too bad, considering that so far it's netted the team a starting pitcher and second baseman.

If Aiken, Jackson, Kolek, and Rodon are all off the board, as they are in Law's mock draft, I like the Gordon prediction. Trea Turner's 80-rated speed is tempting, but he doesn't have the defensive or offensive potential of Gordon. Gordon is one of those guys who is drafted as a shortstop who could actually stick to the position, and as we've seen from the Twins over the last 20 years, that's a very difficult thing to accomplish.

Should you press me about a second choice, if not Gordon, I like Touki Toussaint's fastball and curve, Grant Holmes is tempting, and Max Pentecost has potential to be an offensive contributor as a catcher. Would the Twins take a gamble on someone as talented as Jeff Hoffman, in spite of the Tommy John surgery? I don't see it, but I could appreciate the temptation.

Do you have a preference, or someone you're hoping gets to the Twins?