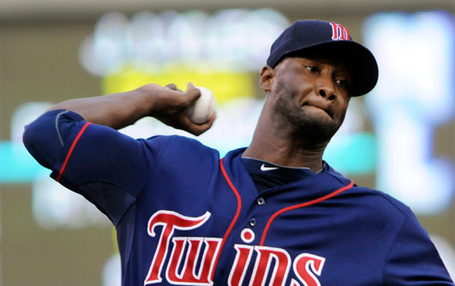 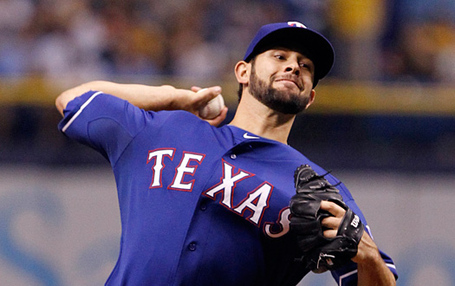 Lineups for each team will be posted when available, or located in the comments.