First Pitch: 11:05 am, CST
TV: FSN, MLBN
Radio: 96.3 K-TWIN, TIBN
Know Thine Enemy: Let's Go Tribe
After dropping last night's game on a Mike Aviles walkoff hit, the Twins look today to salvage a split in Cleveland. Their hopes will be resting on the pitching of Kevin Correia, who's now 1-3 on the year with a 6+ ERA. Throwing for the Indians will be RHP Justin Masterson, whose 2014 campaign has started a little roughly as well -- he's 1-1 with a 4.09 ERA. The Twins will have to capitalize on every opportunity Cleveland throws their way today.
Throwers
Minnesota 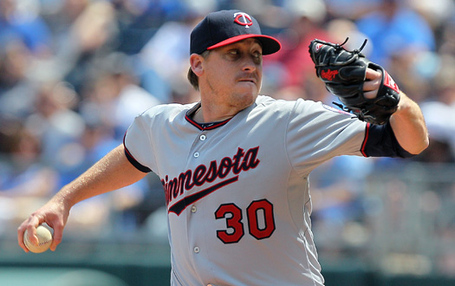 Correia's last start on Saturday against the Baltimore Orioles was his first win of the season. He allowed one run on just five hits in seven innings. Let's do that again, yes? Yes.
Cleveland 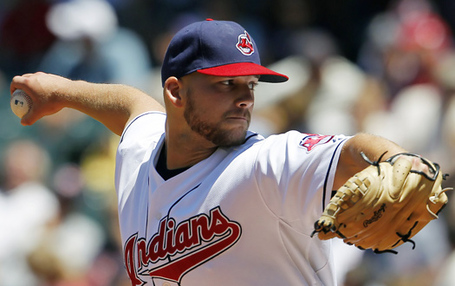 Masterson's last start was also last Saturday, where he went 7 1/3 shutout innings against the Chicago White Sox. The last time he faced Minnesota, however, he was chased out of the game in the 5th, after giving up six runs, seven hits, and three walks. Let's also do that again, yes?
Lineups posted when available!