Have you been paying attention to this guy? You should be.

Share All sharing options for: Jose Berrios strikes out 13 in seven-inning shutout

Yesterday afternoon, Jose Berrios destroyed the Tampa Yankees. Across seven innings, Berrios allowed one hit (a double from Matt Snyder) while striking out 13 batters. He walked no one. When the fallout cleared the Miracle had taken the game, 3-0. 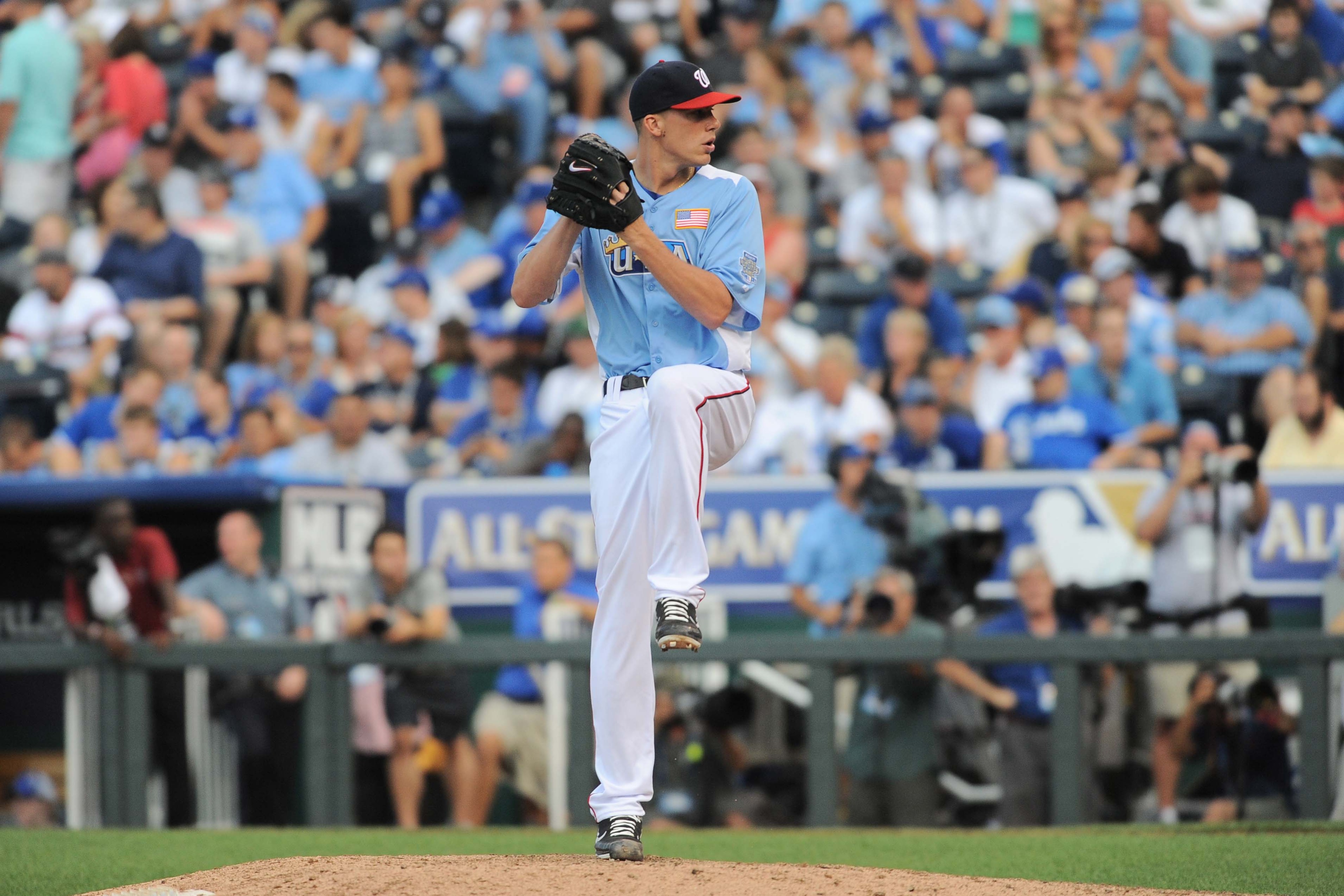 Minnesota has one of the best farm systems in baseball. Get a full list of the organization's best with Twinkie Town's Top 30 rundown.

Berrios, ranked our number seven prospect for 2014, just turned 20 last week. He's put together one hell of a season for Fort Myers, now having struck out 65 batters in 56.1 innings of work. Opponents are hitting .228 off of him and have tallied just a pair of home runs. His ERA of 2.24 is an accurate reflection of his talent level, posting a sub-3.00 FIP as well.

In 2013 we saw Berrios fade down the stretch as his arm began to adjust to his first full-length professional season. This was his first complete game (and shutout, of course) of the season, but while he's no doubt on an inning/pitch limit, he's about to pitch his way onto the Double-A roster. As a newly-minted 20-year old.

Did you think his 2015 arrival was too optimistic? I did, at first. Now I'm pretty confident that he'll be right on time.