The Minnesota Twins tonight end their border battle with the Milwaukee Brewers, as both teams throw a right-hander on the mound. Starting for the Twins is Kevin Correia, the veteran righty that's had his fair share of struggles this season. Correia's last start, in a game against the New York Yankees on Saturday, was a quality start, with just one earned run given up in six innings, though he still took the loss. Throwing for Milwaukee will be Wily Peralta, who is coming off of his worst start of the year, in last Saturday's game against the Cubs. He threw 5 2/3 innings and gave up 6 earned runs -- 4 of which came in the 6th inning. 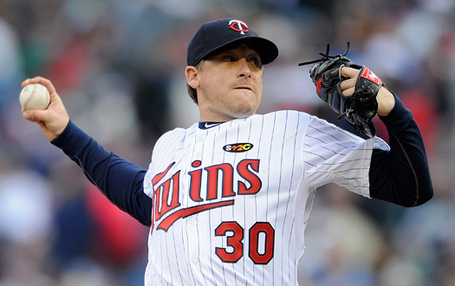 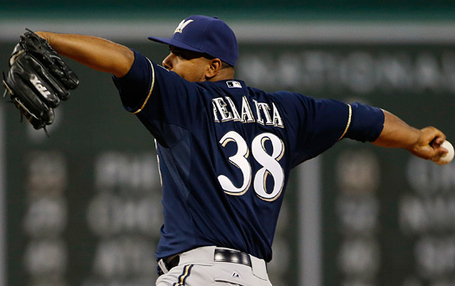 Posted when available, or in the comments.