How did our best prospects do?

The Minnesota Twins 2016 season was one to forget. Actually, we should probably just never acknowledge it happened. But, how did our hand-picked top 30 prospects do?

Note: Byron Buxton, Jorge Polanco and Max Kepler will be graduating from this list (I’m pretty sure) for 2017. Alex Kirilloff (OF) and Ben Rortvedt (C) will probably be added. More on those guys here and here.

A big thanks to bean5302 for taking the time to do the updates throughout this year.

Without further to do, let’s dive into it.

Buxton had what could best be described as an up and down 2016. He started the year with the Twins and had an ice cold month of April (.156 BA). This prompted the Twins to demote him to AAA, where he spent a month.

After a month of tearing up AAA with a line of .336/.403/.603, the Twins called him back up. For a week, Buxton hit very well, but quickly faltered. Eventually the Twins sent him back to Rochester (making room for returning Trevor Plouffe). Once again, Buxton showed he could hit AAA pitching, and was recalled on September 1st.

In his most successful call up, he hit .278/.346/.618 with 8 home runs to close out the season. This includes an inside the park homer he hit leading off game 162. This should be very encouraging for Twins fans, and quell some of the worries (justified or not) about our #1 prospect being a bust.

A big factor in how quickly the Twins climb out of this slump is how Buxton develops.

In no uncertain terms, Berrios had a terrible season. The walks in that stat line tell us he struggled with his control all year. The free passes combined with the high number of home runs and hits, is a recipe for disaster. Perhaps the pressure got to him, as there was a lot of excitement surrounding his call up.

He had no problems pitching in AAA. In more than double the amount of innings he gave up a similar number of walks and hits as he did in MLB.

His last 3 starts were better, which is somewhat encouraging. If I had to guess, I’d say he starts 2017 with the team, since it’s clear he doesn’t have much to work on in AAA.

Max had me saying “das ist gut!” quite a bit this year (not really, but you get the idea, he’s German). Although he kind of spun his wheels towards the end, his season should be considered a huge success. I covered the ups and downs of his season in the above link, so I’d read that if you want more detailed coverage.

Drafted in the 4th round in 2013, few thought Gonsalves would be this good (except you, voters). After dominating A+ on the Miracle, the Twins promoted Gonsalves to AA. He did even better, boasting an impressive 10.8 K/9. As a lefty and just 21 Gonsalves appears to be on a good track for a rotation spot in the future.

Polanco had a good year, showing some pop at the plate (.142 isolated power). The big question is if his glove can stick at shortstop. In 406 innings logged at SS, he committed 11 errors, and had a fielding percentage of .942. Polanco staying at short is important, because of who we already have manning 2nd.

The Twins 2015 first round draft pick, started the year in high A ball, and performed very well. His promotion to AA was a bit rocky, but he only logged 14 innings there.

So far, Jay has shown an ability to strike people out at a good rate, which is very encouraging for his future in the organization. Wouldn’t be surprised to see a rotation (or, just a staff) with Jay and Gonsalves in a few years.

Tyler Jay doesn’t have a baseball reference page, and I’m not sure why. We have found it, here.

Kohl Stewart took a big step forward to begin the season in strike out rates in Ft. Myers. With Jay and Gonsalves beginning to push, the Twins didn't want to risk letting Stewart be passed so he was promoted to Chattanooga. The walks in AA are too high (4.3 per nine innings), so he’ll be looking to sharpen that up. Also, the strikeouts that he saw in Ft. Meyers did not appear to transfer to the next level.

Burdi was injured most of the year and only threw 3 innings in AA Chattanooga. Burdi hopes to come back full force next year.

Another prospect dealing with injury woes, Thorpe didn’t pitch in 2016. He had Tommy John surgery in 2015 and missed that year, too. Haven’t seen any news regarding Thorpe, so hopefully he can get his career on track.

He is now an Angel.

Park showed off impressive strength, showing he has the home run power. However, a combination of injuries and struggles with adjustments dampened his year. He hopes to come back in 2017 healthy and ready to go.

Adam Brett Walker is a big bat. He hit a bunch of dingers this year, but also struck out 202 times. That is a 38% strikeout rate, compared to an 8% walk rate. Insane. Adam Dunn hit enough homers to overcome his strikeout rate, but that was “only” 28%.

Chargois (Shag-wah) had a terrible first outing (0.2 IP, 5 ER) that inflated his ERA for the year. The rest of the year he had a 2.81 ERA. Still, he struggled somewhat with his control.

The “stuff”, as they say, is clearly there. He will probably be in the 2017 Twins bullpen.

Javier started up in rookie ball with a blast, but he hasn't played since July 1st. He was dealing with a hamstring injury earlier this year so maybe that's carried over into July, and that looks very likely as he was removed for a pinch runner in the first inning of the 7/1 game after making it to first base on an error. I couldn't find any information on him. An unfortunate dulling of a great start. (what bean wrote here)

Most of our top 15 performed fairly well this year. The injury bug bit a few of these guys pretty bad, though.

As for people moving up, I think Stephen Gonsalves can make a case for #1, but is competing with Alex Kirilloff. What do you guys think? 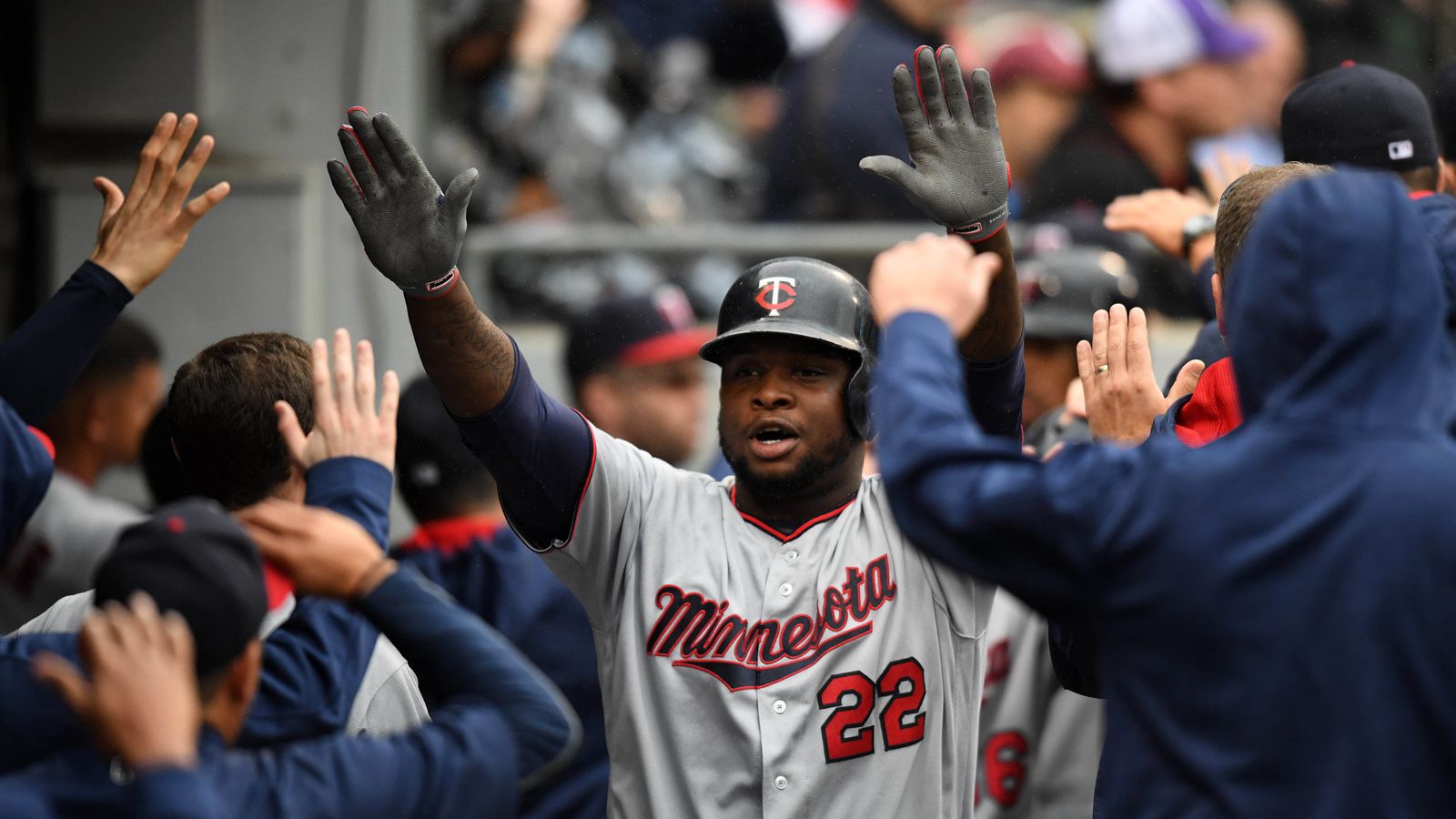 In which SooFoo Fan covers the second half of our top prospects list.