It’s a, uh, change from the uniforms from the past couple years, to say the least.

As part of the agreement between Major League Baseball and the Players Association, MLB has started having a weekend each season that is dedicated to loosening the guidelines. Now, everyone can’t go crazy and run to third instead of first, but rather players are allowed to wear uniforms with a nickname on the back, as an example. The past couple years, the uniforms have also been designed differently and also help the teams showcase their Play Ball initiative.

This year, MLB has announced that the teams league-wide will wear either full white or full black uniforms. The players will bring the color in their spikes, wristbands, catcher’s gear, gloves, bats, and more. The Minnesota Twins’ uniforms will be all white as they are the home team (although the home team had the option on which uniform they would wear). 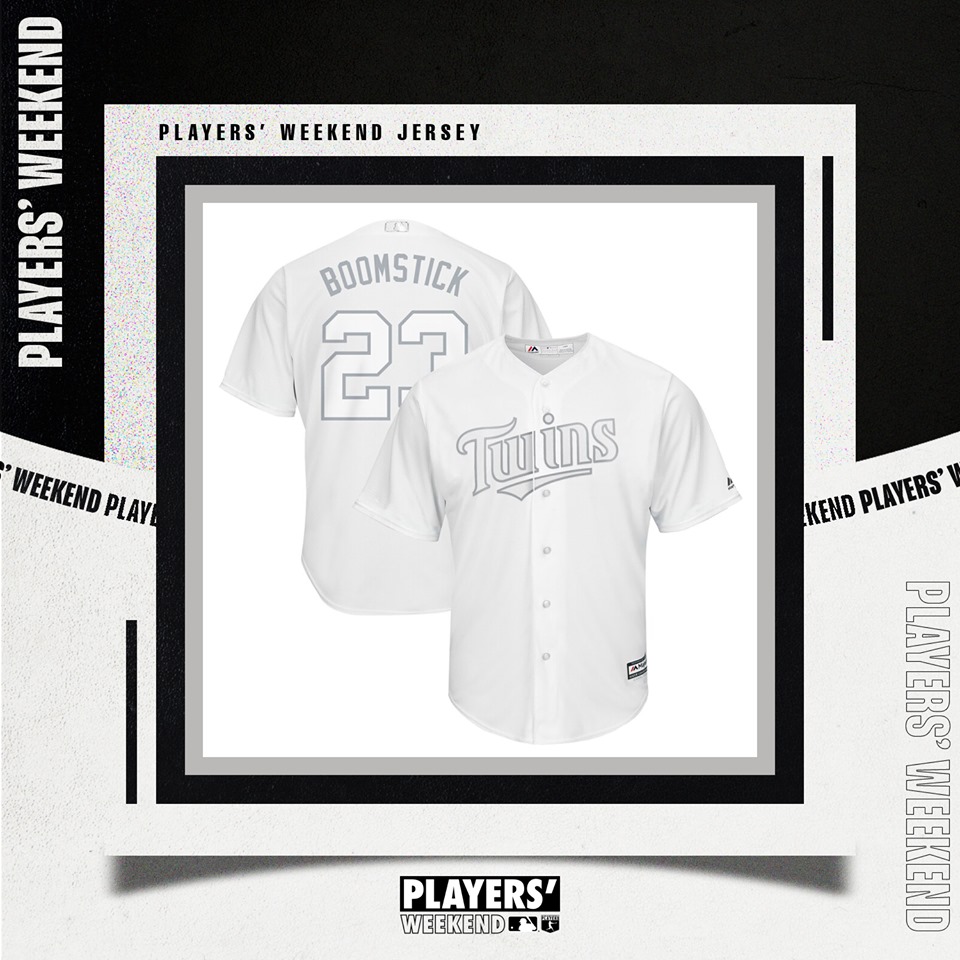 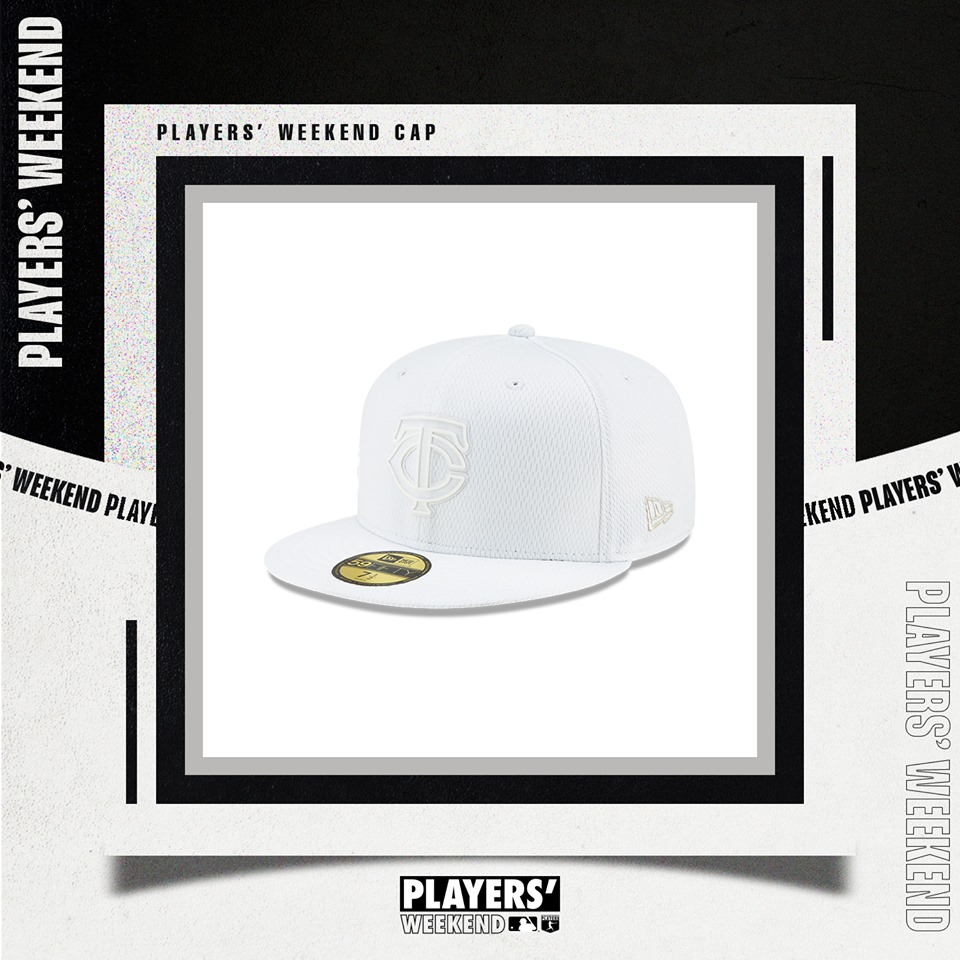 The Twins players chose nicknames again for Players’ Weekend this year, which will be August 23-25, when the Detroit Tigers will be in town for an inter-division series. (Although I can not believe that Willians Astudillo did not choose “La Tortuga”.)

A new addition to this year’s Players’ Weekend is that players will be able to have mobile devices available on the field and in dugouts through the National Anthem. Twins and other MLB teams have Players Weekend gear for sale already. Who’s your favorite nickname?

What do you think of this year’s Players’ Weekend uniforms?